5 Strategic Ways to Sell Your Company 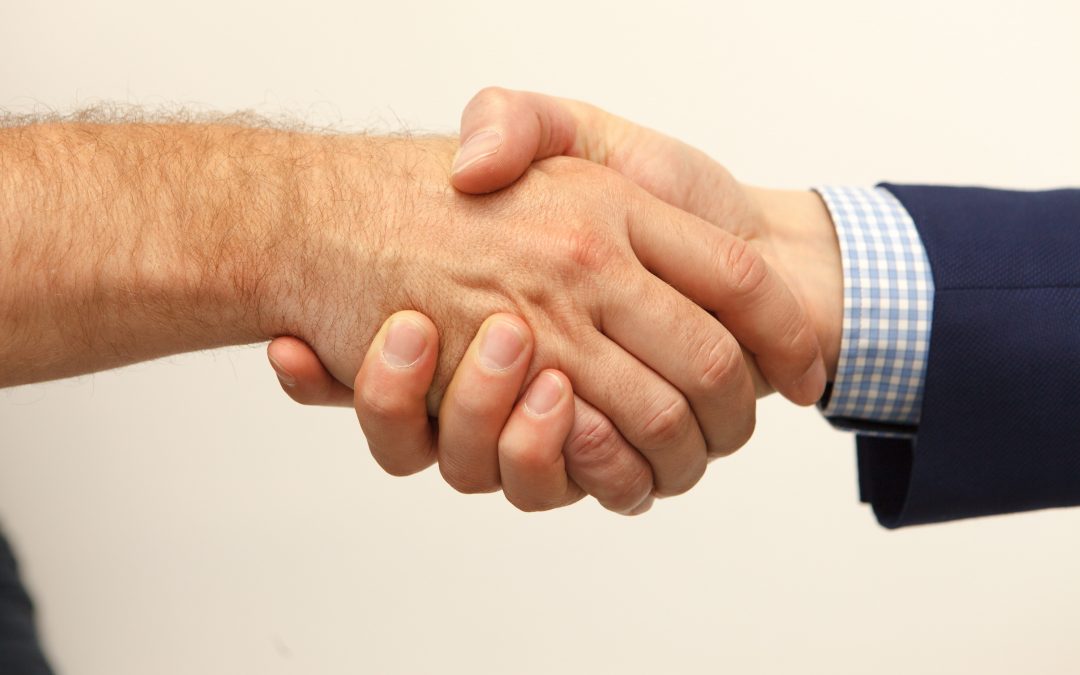 When Facebook acquired messaging service WhatsApp for $19 billion, at the time it represented the largest-ever acquisition of an internet company in history.

WhatsApp is a pearl for sure. The messaging service allows users to avoid text-messaging charges by moving texts across the Internet instead of the mobile phone carrier networks. This can save people who travel, or who live in emerging markets, hundreds of dollars a year, and is why at one point, WhatsApp was adding one million new users per day.

At the time of the acquisition in February 2014, WhatsApp had acquired some 450 million users. Their business model at the time was to charge a subscription of $1 per year after their first full year of service (it’s now free of course). Even if all 450 million WhatsApp users were already paying, that is still less than half a billion in revenue. Why would Facebook acquire WhatsApp for a number that was somewhere north of 40 times revenue?

Nobody know for sure what is in Mark Zuckerberg’s head, at least part of the opportunity Facebook may have seen was the opportunity to sell more Facebook ads because of the information they glean from WhatsApp users, as well as getting businesses to pay for client acquisition as people use WhatsApp Business. Global advertising giant Publicis estimated that 2013 online advertising spending in the US alone to be around $500 billion. Presumably Facebook believes they can get a larger chunk of the global online ad buy because they know more about its users by owning WhatsApp.

There can be many strategic reasons why a big company might want to buy yours. Here are a few to consider:

1. To control their supply chain

In 2011, Starbucks announced it had acquired Evolution Fresh, one of their providers of juice drinks, for $30 million. Now Starbucks is no longer beholden to one of its suppliers.

2. To give their sales people something else in their briefcase

Also in 2011, AOL announced the acquisition of The Huffington Post for $315 million, even though HuffPo had just turned its first modest profit on paper. AOL wanted to give its advertising sales people more inventory to sell and HuffPo had 26 million unique visitors a month.

Microsoft bought Skype for $8.5 billion dollars even though Skype was losing money. The good folks in Redmond must have assumed they could sell more Windows, Office and Xbox by integrating Skype into everything they already sell.

4. To enter a new geographic market

Herman Miller paid $50 million to acquire China’s POSH Office Systems in order to get a beachhead into the world’s fastest growing market for office furniture.

5. To get a hold of your employees

Facebook reportedly acquired Internet start-up Hot Potato for $10 million, largely to get hold of the talented developers working at the company.

Most acquisitions are done for rational reasons where an acquirer agrees to pay today for the rights to your future stream of cash. You may, however, be able to get a significant premium for your company if you can figure out how much it is worth in someone else’s hands.

Want to find out how we can help you truly unlock the value of your business and to create a spectacular wealth generating exit, whilst ensuring your legacy is secure?

Book a call now to find out more.